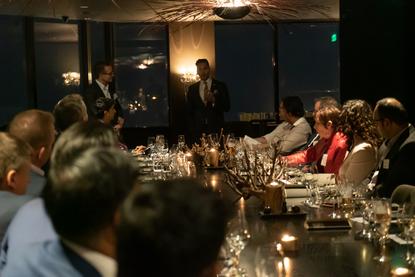 Credit: ID 101441168 © Vladimir Kolosov | Dreamstime.com US hotel giant Marriott International could get a £99.2m (AU$178m) fine from the UK’s privacy watchdog over a multi-year breach of the reservation database of Starwood Hotels, which it acquired in 2016.  Marriott discovered the breach on September 8, 2018 but waited until November 30 to disclose […]

Credit: ID 86052902 © Sentavio | Dreamstime.com The FBI and DHS have posted another alert about a new piece of malware used by the North Korean government hacking crew Hidden Cobra, also known as Lazarus. This time it’s a tool for secretly tunneling traffic out of infected Windows systems.   Dubbed Electric Fish, the malicious […]